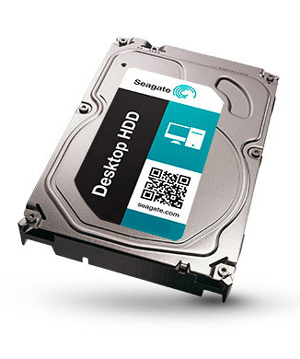 The Seagate® Desktop HDD is the one drive for every desktop system need, supported by 30 years of trusted performance, reliability and simplicity. Now available in capacities up to 4TB.

PERFECT WHEN YOU NEED TO: 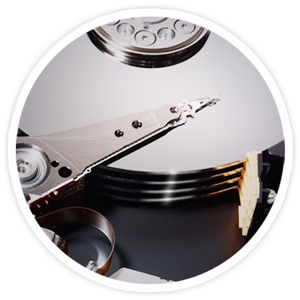 Count on Seagate to deliver the storage innovations that bring down your costs and crank up your storage. 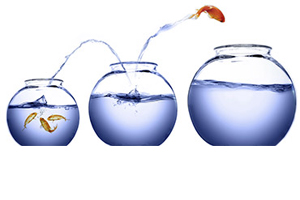 Easy Transition Beyond 2TB – to 3TB and 4TB Drive Capacities

Are you worried about moving beyond 2TB? You don’t have to. The Seagate DiscWizard™ utility makes this transition a snap: 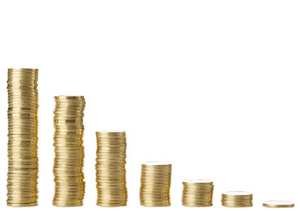 Seagate Desktop HDDs with 1TB-per-disk have advanced power modes to save more energy while in idle states – without sacrificing performance.

Desktop HDDs are produced using the most sophisticated manufacturing process in the industry, with a focus on environmental stewardship.